NY and California: What the bar exams look like

Home > News & Events > NY and California: What the bar exams look like

So, you’re prepared, you’ve done all the hard work, and you’re ready to sit the bar exams. What should you expect?

Both the New York and California Bar exams are two-day exams, each offered twice a year during the last week of February and July. The exams are offered only in New York and California, requiring an international candidate to travel to the US to sit the exams. There are seven core subjects tested in both states: Constitutional Law, Contracts/Sales, Criminal Law/Procedure, Evidence, Federal Civil Procedure, Real Property, and Torts.

Day One of the New York Bar exam begins with six 30-minute essay questions which could be drawn from any of the seven core subjects listed above, or from any of the following: Business Associations, Conflict of Laws, Family Law, Trusts and Estates and the Uniform Commercial Code (Secured Transactions). The afternoon of Day One consists of two 90-minute performance test questions. During the performance test questions, the candidate is charged with performing a task based on a fictitious client from a fictitious jurisdiction. The file contains all the information necessary to complete the task. The candidate is required to apply only the law contained in the file in completing the task.

Day Two consists of 200 multiple choice questions each comprised of a small fact pattern and four possible answers. You have one minute 48 seconds to answer each question. The seven core subjects listed above are tested during the multiple-choice section of the exam. In addition to the two-day Bar exam, New York also requires applicants to successfully complete the New York Law Course and pass an open book New York Law Exam, both of which are offered online.

Both California and New York also require an applicant to pass the Multistate Professional Responsibility Exam (MPRE), which is a two-hour 60 question multiple choice examination. The MPRE is the legal ethics exam and is offered three times each year. You can sit the MPRE in any state in the US, but is not currently offered internationally. The MPRE is offered a couple of weeks after both the California and New York Bar exams, so international applicants often stay on in the US and complete the MPRE after sitting the Bar before returning home. 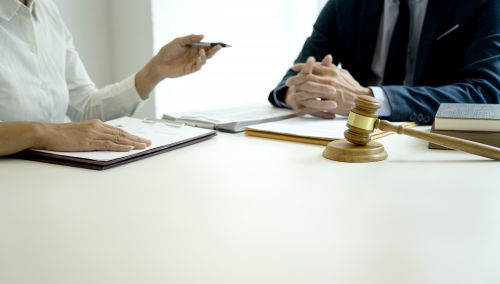